“The Turkish ship loaded with weapons and ammunition that docked this morning at the port of Tripoli was destroyed,” reads a short statement published by an LNA Facebook account. It didn’t elaborate on the attack, which appears to have taken place on Tuesday afternoon.

Ghassan Salame, UN envoy for Libya, also confirmed that the Tripoli port was attacked, lamenting that “the truce is very fragile.”

He was optimistic, however, that “nobody has so far reneged on the principle of accepting the truce and the political process is trying to find a way to move forward.”

'We are building foundations for the next conflict': Scars of war still present in Bosnia 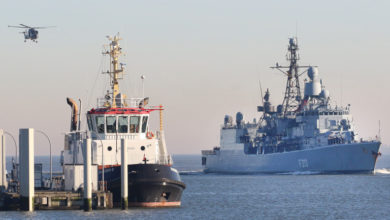 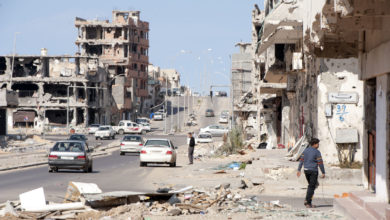 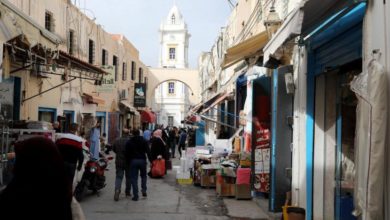 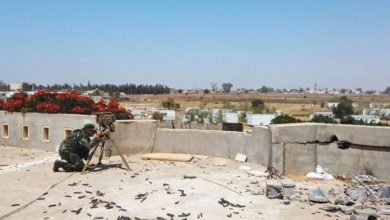