For Google, a partial voluntary breakup of its advertising business might be preferable to whatever regulators come up with on their own.

Whenever people rattle off big tech deals whose regulatory approval was, in hindsight, a mistake, they tend to include the Alphabet Inc. unit’s $3.2 billion acquisition of DoubleClick in 2008. I’ve done it three times in the past 12 months — here, here and here — lumping it alongside Facebook Inc.’s deals for WhatsApp and Instagram on the antitrust wall of shame.

So you can well imagine how, in one of those funky conference rooms at Google’s Mountain View, California, headquarters, divesting DoubleClick might emerge as a solution for the company’s growing antitrust woes. “If DoubleClick is the problem,” the argument goes, “why don’t we just sell DoubleClick?”

Such informal conversations have taken place, according to a Wall Street Journal report on Wednesday. Except it’s not DoubleClick per se (Google rebranded the product in 2018) but part of its successor: what Google calls its third-party advertising business, which places ads on websites that Google doesn’t operate itself, such as a banner ad at the top of a news website.

Selling a slice of its advertising technology operation would be a significant concession (a Google spokeswoman told the Journal it had no plans to exit the business). But selling the third-party business would not unravel Google’s dominant position in online ads. It and Facebook are the gatekeepers for some two-thirds of all online ad spending. That outlay totaled $295 billion globally last year, according to the World Advertising Research Council. Google itself hoovered up 46% of the spending, some of which gets forwarded to third parties. For example, when an ad runs during or before a video on YouTube, Google hands about 55% of the fee to the publisher.

Google’s network members unit generated sales of $21.5 billion last year, the majority of which was most likely for third-party websites. For context, that’s 40% more than the trailing 12-month sales of WPP Plc, the world’s largest advertising agency. But as a proportion of the global total, it’s a drop in the ocean. The most valuable business for Google remains ads that appear in search results, which account for 73% of the firm’s total ad revenue. Besides, the value of commercials plastering every nook and cranny of the internet looks set to decline amid a crackdown on third-party cookies.

The possible divestment was reported by the Journal as a response to the Justice Department’s antitrust probe, which is concentrating on Google’s adtech business. When it comes to conversations about eroding some of Google’s dominance, adtech is absolutely where the focus should lie rather than the consumer-facing offerings like Gmail, Google Maps, Search or YouTube. The area that warrants the closest examination is the control Google holds over so much of the real-time bidding process. That’s when brands bid against one another to place an ad in front of a user.

The problem is that Google owns the biggest ad server, demand-side platform and sell-side platform. As I’ve written before, that’s akin to Sotheby’s being the auctioneer, the buyer’s agent and the seller’s agent. What’s more, because Google can choose whether to direct ads to its own platforms (like YouTube or Gmail) or others’ websites, it has the opportunity to direct advertising spending in a way that favors itself.

Splitting off the third-party business might assuage some concerns, but the Justice Department doesn’t appear to be stopping there. It would do well to follow the lead of Britain’s Competition and Markets Authority, which highlighted how Google’s cost of capital was around 9% in 2018 but its returns were more than 40%. “This evidence is consistent with the exploitations of market power,” the regulator said in an interim report published in December. It floated a “separation of the ad server from the rest of Google’s business.”

While differences in antitrust law mean it may be easier to tackle those concerns in Europe than in the US, according to Bloomberg Intelligence analysts Jennifer Rie and Aitor Ortiz, regulators seem to be moving in the right direction. And the fact that some within Google are even considering divestments as a concession shows how seriously it’s taking the threat. Getting ahead of the problem is always better than trying to fight something worse later.

Lilia Gumerova: Parliamentary elections in Azerbaijan will be very interesting 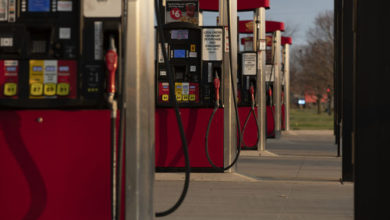 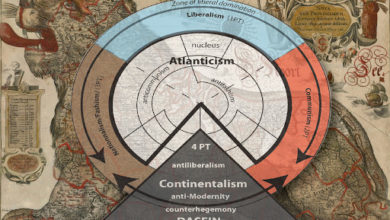 Brief Draft of a Methodology for the Fourth Political Theory 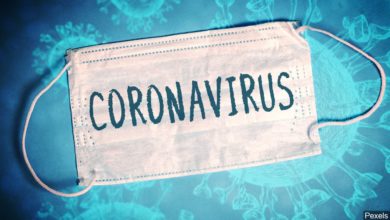 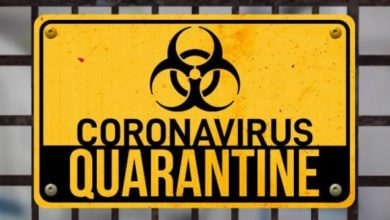