Mostar was a frontline of Europe’s deadliest conflict after WWII and yet, 25 years after being torn apart by war, residents say it remains divided.

The war ended after the Dayton Agreement was signed, a truce that split the country into different entities.

In some parts of the country, ethnic divisions are still felt such as in Mostar.

In school, kids follow different curricula with different accounts of what happened during the war.

“Curricula and textbooks are ethnically coloured, and include the victimisation of one constituent people and the exclusion or even villainization of the other”, according to a report published by the OSCE.

“From kindergarten, you have to choose whether to send your child to Bosniak or Croat kindergarten and children don’t meet during education at all. They grow up apart,” said Amna Popovac, an activist for “Nasa Stranka” – a multiethnic party.

Though this is not the case everywhere in Bosnia, there are still many examples in the country where there are different buildings or different times that children attend school.

The United World Colleges is the only school in Mostar where students of varying ethnic and religious backgrounds study together.

“My biggest fear is that by separating the education systems we are building foundations for the next conflict. It doesn’t need to be war. But some type of conflict might happen. Simply because they don’t know each other. And people are always afraid of what they don’t know,” Popovac said. 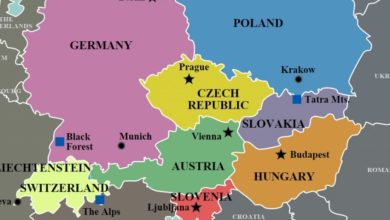 What Is Happening in Central Europe? 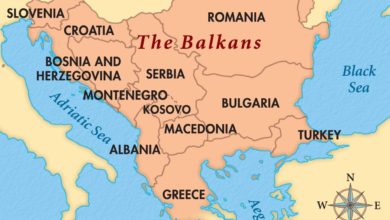 Balkan Peninsula: In The Midst Of Conspiracy, Public And Ambiguous Diplomacies 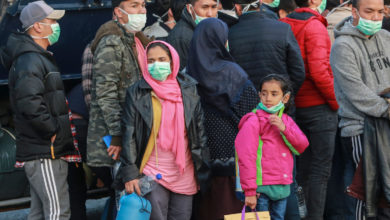 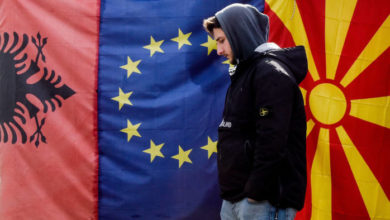