Treasury Secretary Steven Mnuchin said on Friday he expects 2020 U.S. GDP growth to be less than 3%, partly due to problems at Boeing Co (BA.N), which halted production of its 737 MAX planes over safety issues.

“I think our projections have been reduced because of Boeing and in other impacts, so it will be lower. I think we would have hit 3% but again, Boeing has had a big impact on our exports being the largest exporter,” Mnuchin said in an interview on Fox Business Network. 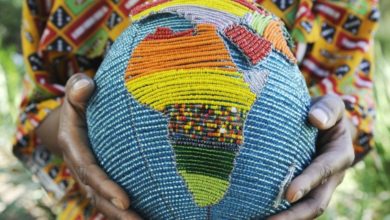 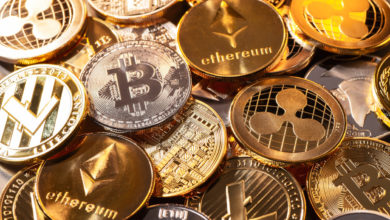 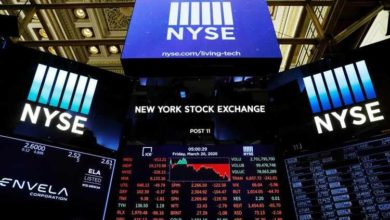 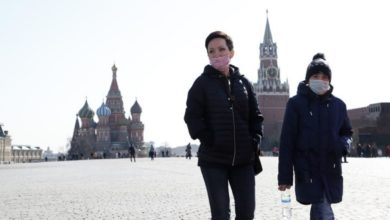