The U.S. Trade Representative (USTR) announced the withdrawal of trade preferences for 24 members of the World Trade Organization (WTO) which have been considered “developing countries” so far.

Among other things, this decision reflects the continuation of the trade war against China, a country that President Donald Trump considers a powerful rival for the U.S. economy.

The USTR decision expands the possibilities for the United States to apply its domestic regulations to force other countries to negotiate new trade deals.

Currently, the U.S. countervailing duty laws allow the Trump administration to investigate other countries to find out whether they are harming U.S. interests. Since those 24 countries are no longer labeled as “developing countries”, they might be subject to sanctions in the future.

For instance, if a USTR investigation finds that India allows its exporters to sell products in the U.S. territory at a rate “harming” local companies, U.S. authorities can impose an import tax to make the Indian goods more expensive, as the trade-specialized outlet Fibre2Fashion explained.

Faced with such possibility, Brazil, Singapore, and South Korea previously announced that they would renounce their rights as “developing countries” in future trade negotiations with the United States. 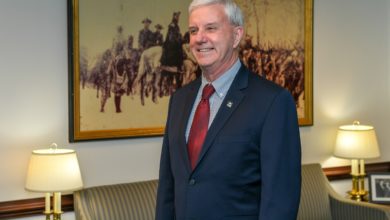 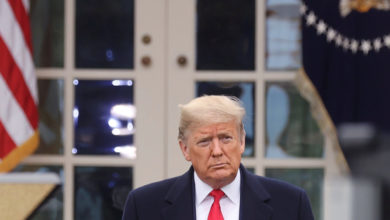 Trump wants America ‘opened up and raring to go’ by Easter 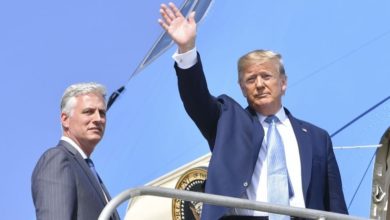 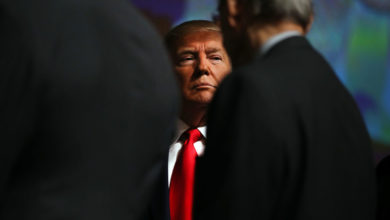