Saudi Arabia and the UAE have been in touch with Greece in an effort to cooperate against Turkey in the Mediterranean, Turkey’s Yenisafak newspaper has reported.

The two Arab states, which have had a history of animosity with Ankara over the past decade as a result of their support of opposing sides in numerous Middle East conflicts including in Syria, Egypt and Libya, have met with Greek Cyprus Foreign Minister, Nikos Christodoulides, and other officials in Athens.

In a meeting between Saudi officials and Christodoulides, the newspaper reported that Saudi King Salman promised to offer Greek Cyprus all the support it needs in the Eastern Mediterranean in order to see of Turkey.

It also reported that the Saudi Foreign Minister Faisal Bin Farhan visited Athens and met with his Greek counterpart as part of the joint efforts against Ankara. 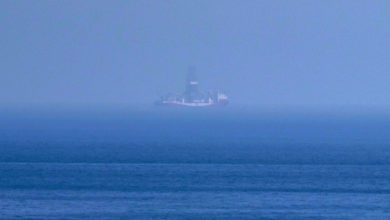 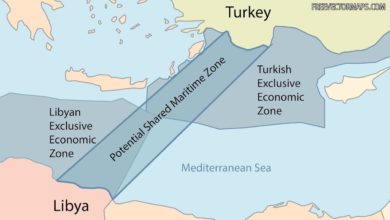 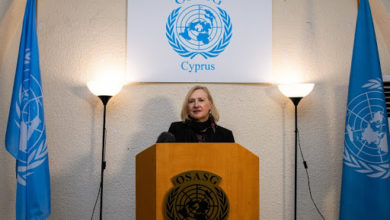