During the meeting, Alekperov said that LUKOIL has strategic interests in Turkmenistan, which has significant hydrocarbon reserves, the Russian company said in a press release.

The President of Turkmenistan and the head of LUKOIL exchanged views on the prospects of partnership given the existing potential and the plans for its implementation, the State News Agency of Turkmenistan reported.

Particular attention was paid to such key factors as the energy strategy of Turkmenistan, diversification of energy resources supplies to the world markets, increase of capacities of the production and processing segments, development of the gas, oil and chemical industry as well as production of high-technology products.

Alekperov briefed President Berdymukhammedov on LUKOIL’s activities in the field of development of hydrocarbon deposits in the Caspian Sea. According to the Russian businessman, Turkmenistan has established a favorable investment climate and the relevant legal framework, which allows effectively investing into the development of oil and gas fields, construction of infrastructure. Therefore, LUKOIL is interested in implementing projects in these areas.

Welcoming the initiatives of the Russian partners, the President of Turkmenistan suggested that the both sides work out the existing proposals together with the Türkmennebit (Turkmen Oil) and Türkmengaz (Turkmen Gas) State Concerns and submit them for consideration.

Turkey’s message to Russia is clear

US has shown understanding of Chabahar Port 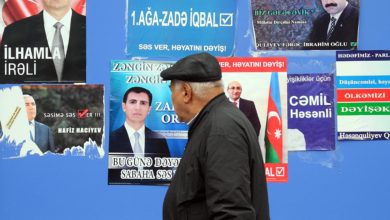 Azerbaijan Election: Stability at the Crossroads of Europe and Asia 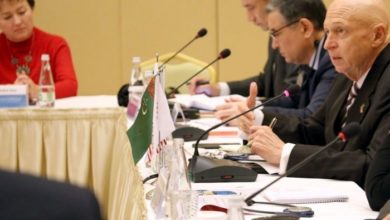 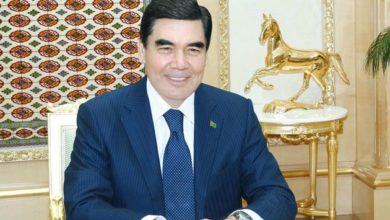 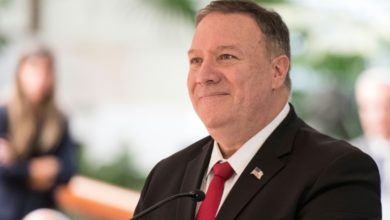 A World No Longer Shaped By Atlantic Powers
February 22, 2020