The Vodokhod (water travel) Company will organize in 2021 cruises along the Northern Sea Route, and later on – trips to the Antarctica, the company’s representative Igor Yasinsky said at a conference devoted to the 200th anniversary of Antarctica’s discovery.

“For year 2020, the Vodokhod Company has enormous plans. We are launching an expedition tour along the Yenisei onboard the Maxim Gorky vessel, and I believe quite many people are aware of it already. The company also begins exploitation of the Mustai Karim cruise vessel (project PV-300),” he said. “As for 2021, we plan cruises along the Northern Sea Route and cruises around Franz Josef Land onboard the Kapitan Khlebnikov icebreaker – they will be served in summer. After that, the vessel will go to Antarctica, and from 2022 it will work there together with two new expedition vessels, each taking onboard 150 people – the vessels are being built at a Finnish shipyard.”

Earlier, TASS wrote that in mid-June, 2019, the tourist company and Finland’s Helsinki Shipyard Oy signed an agreement on building by 2021 of the first expedition vessel for Arctic cruises. Under this agreement, the shipyard will also build another vessel in 2022.

Vodokhod’s press service told reporters the company had been finalizing formalities for the icebreaker’s rent and continued working on the cruises’ programs.

“Cruises will be between 7 and 17 days long,” the press service said. “We also work on using light helicopters to make tours more exciting.” 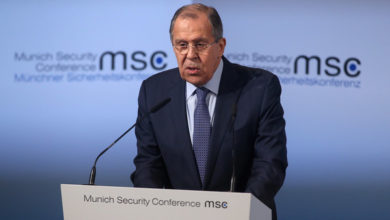 ‘Change course before it’s too late’: Lavrov calls on Europe to reject false notion of ‘Russian threat’ in Munich speech 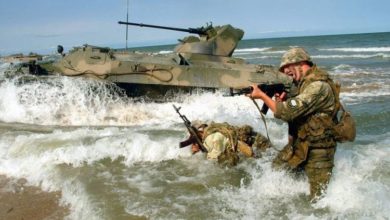 Over 1,000 Russian marines land on Caspian coast in large-scale drills 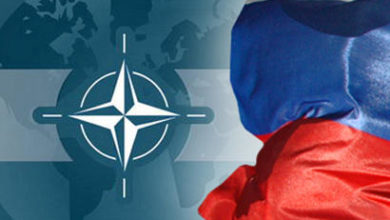 ‘We are building foundations for the next conflict’: Scars of war still present in Bosnia
February 18, 2020

‘We are building foundations for the next conflict’: Scars of war still present in Bosnia

Latest on coronavirus spreading in China and beyond
February 18, 2020