Kyrgyzstan says Russia plans to install new air- and missile-defense equipment and drones at its air base near the former Soviet republic’s northern town of Kant, some 30 km east of the capital, Bishkek, RFE/RL’s Kyrgyz Service reported.

Nurlan Kirisheev, the deputy chief of the Kyrgyz armed forces General Staff, said in a statement on February 13 that Russia will renovate runways at the air base, in moves that will “improve security in the region.”

According to Kirisheev, the deployment of drones and air- and missile-defense systems will be conducted in accordance with agreements signed during Russian President Vladimir Putin’s visit to Kyrgyzstan last summer.

Russia’s air base at Kant was opened in 2003 under the auspices of the Collective Security Treaty Organization, which includes Russia, Kyrgyzstan, Armenia, Belarus, Kazakhstan, and Tajikistan.

A U.S. air base outside the capital, Bishkek, began hosting U.S. troops in 2001 as part of the campaign in nearby Afghanistan, but Kyrgyzstan shut it in 2014 under pressure from Moscow.

In 2017, the Kant air base and three other Russian military facilities in Kyrgyzstan were consolidated into a single base.

US National Security And The Future

US Confirms 'Reduction in Violence' Negotiated With Afghan Taliban 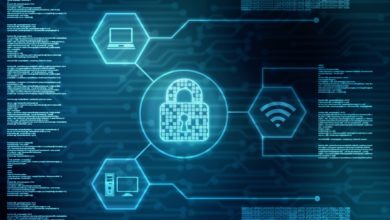 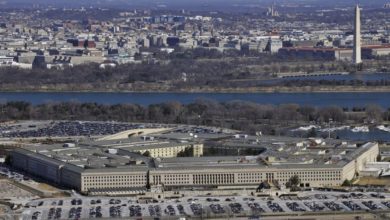 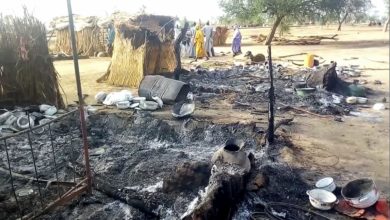