Humanitarian organisations working with communities in need say that climate change is increasingly a concern.

After a recent trip to eastern Africa, International Committee of the Red Cross (ICRC) President Peter Maurer told Euronews that “elders” in areas impacted by conflict are now also worried about climate change.

“I was asking the elders in villages what they meant when they spoke about climate change and it struck me what they said. They said look we have been used to drought and long periods of drought but today this is different,” Maurer told Euronews while attending the World Economic Forum’s annual meeting at Davos.

Maurer says communities in eastern Africa are concerned with how climate change has impacted flooding and droughts. He added that humanitarian groups will need to adapt to address the effects of climate change.

Teenage climate activist Greta Thunberg blamed world leaders’ for their inaction on climate change while US President Donald Trump said it was not a “time for pessimism”.

Meanwhile, the US president, who has taken his country out of the Paris climate agreement, used his speech to call out the “perennial prophets of doom” predicting the “apocalypse”.

Suriname: The Next Big Oil Player? 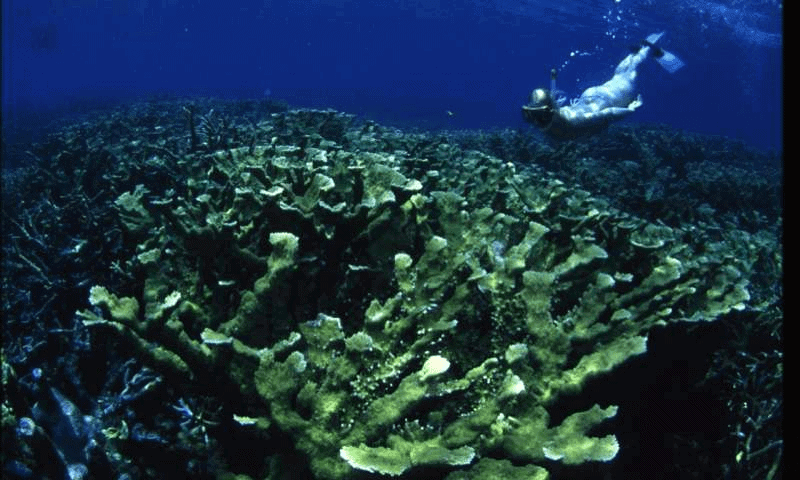 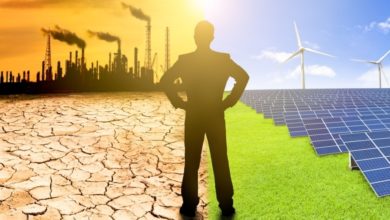 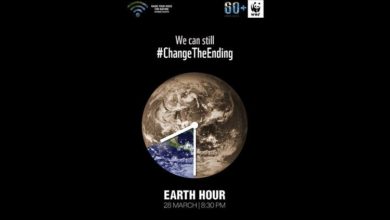 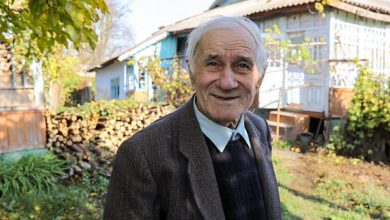 Ghost town: The Moldovans who refuse to be climate migrants