Economics as a  major field of study is always debated , when it comes to different schools of thought some favor Capitalism as the fair system in their country whilst some go for communism and only limited number of people ( I suppose) know and willing to know about Islamic Economics. However, this essay tries to ease the understandings of some students and academicians about Islamic Economics, which have not come across it yet, or is a new topic for them.

To explain an Islamic Economic system: A system of Economy which encourages every individual to abide by the principles given by Allah swt ( Subhanahu Wa Tala, glorified and exalted be he)  and they work collectively (suppressing the selfish SELF) to reach falah (salvation). This word falah has many meanings i.e. to live to please the Almighty Allah by obeying, loving and knowing him. Falah can be even understood as if one is working to find provision for his/her family. Giving charity, taking care of poor and needy ones, not harming fellow humans etc. they all lie in the path of falah.

Islamic Economics is very different from other major schools of economics in the sense that its core principles are directly descended from a divine source, which is Allah swt. Leaving no space for any man-made rules/principles to attribute itself to what Allah the most high has presented, which is the Sharia (Islamic guidance). Therefore, Islamic Economic is the only school among all other schools, which is peculiar, and different in its essence (claiming to be unique ontologically and epistemologically)

Islamic Economics is claiming its uniqueness ontologically and epistemologically among all other schools of thoughts. Ontology is, to put it in simple words, the study of a thing and where does it come from while epistemology is how things work and by which method we can understand them.
Islamic Economics (its principles) come from Allah Almighty (accepting the fact that Islam is the only religion enjoined by the Exalted Allah) giving it a unique spiritual form and not a mere materialistic, purposeless and lifeless one. Thus, accepting the fact, that Allah swt is transcendent then his guidance i.e religion of Islam is pure and flawless. Islamic Economics emanates from the Islamic doctrines (which is Quran and Sunnah). Therefore, it is distinguished from the rest schools of thought in the sense that it is not theorized or established by any human being rather claiming to be from Almighty Allah and Muslims concur with that objectively without distorting any of its principles (meaning they do not perceive that subjectively). The second part of the argument declares that Islamic Economics is different from the rest in epistemology. This shall be explained in the second part of the article (basic tenets of Islamic Economics). Because it will explain how Islamic Economics perceives the world from its lenses and what methods, it uses to address the current crisis and catastrophes i.e. inequality, capitalism, poverty, corruption etc.

Islamic Economics system in the light of Quran & Sunnah

Quran as the divine speech of Almighty Allah miraculously reveals itself as a guidance for Humanity. Sunnah/Hadith of Prophet Muhammad pbuh (peace be upon him) are the sayings of him, which are recorded in books of hadiths. Since Prophets of Allah made no mistake in conveying the religion to fellow men, therefore every authentic narration from Prophet Muhammad pbuh written in reliable books are inspired by his lord leaving no space for objection.

Islamic Economics is backed and resourced by Quran and Sunnah, thus its principles are emanating from these two reliable resources in academia. Nevertheless, bellow some of the Quranic verses and prophetic narrations are mentioned which give insights about fundamentals of a fair and a just economic system.

“So woe to those ˹hypocrites˺ who pray ,yet are unmindful of their prayers; those who ˹only˺ show off, and refuse to give ˹even the simplest˺ aid.(107: 4-7)
Kind words and forgiveness are better than charity followed by injury. And Allah is Self-Sufficient, Most Forbearing”. (2:263)

This article focused mainly on some tenets of Islamic Economics in the light of Quranic verses and prophetic traditions. Although it is, a brief explanation of Islamic Economics which shed some light upon its main themes. Each verse and every hadith mentioned above has comprehensive meanings and wide implications. However, anyone interested to find more about them I strongly recommend to refer to the Quranic exegesis of the verses above for a better understanding.

Islamic Economics doctrines shall never be distorted since its principles are claimed to have come from a divine revelation. Since it is proven to have come from God then it will never be applicable to current Economic systems because Islamic Economics has a sense of spirituality far beyond what contemporary Economy offers us, which is a materialistic, purposeless and nihilistic system. Thus, it leaves us to the point that we need to Change the mindset of people about what objective moral principles are. And how to understand the Islamic scriptures? Then will come to the point of studying Islamic Economics only that time it will be implementable. Otherwise, a cold, irrational, and subjective Economic system, which is made by fallible human beings, will never take us to a planet without income inequality, poverty, waste of resources, corruption and injustice. We need to remove hurdles faced in the implementing of an economic system, which is best explained, by Islam. These hurdles can be summarized in:  Existence of interest in the economy, exercise of monopoly, exploit of poor by rich class of society, income inequality, injustice, failed consumerism and so on.

Disclaimer: Everything except the referenced information are from the writings of the Author , solely belongs to him

Mohammad Abid Bahrmi is an Economic Analyst and junior researcher whose main focus is on : Economics, Politics, Philosophy, History and Religion 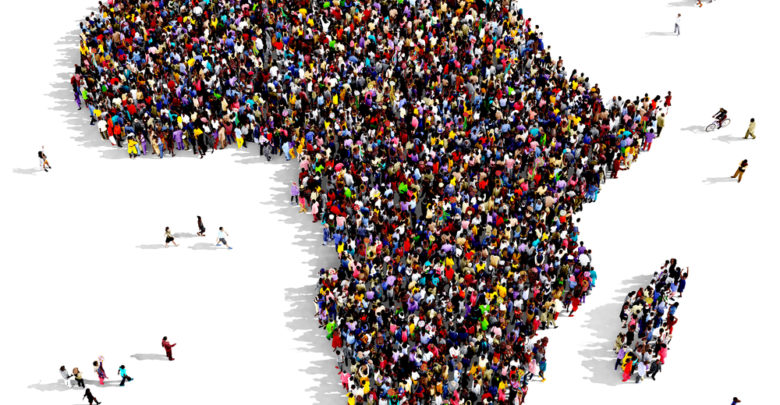 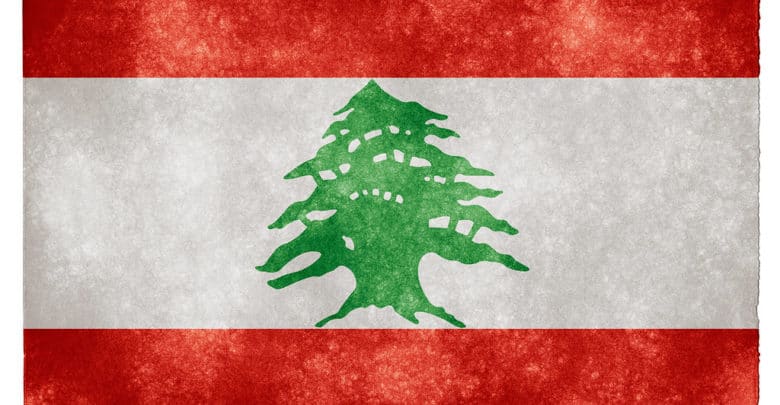 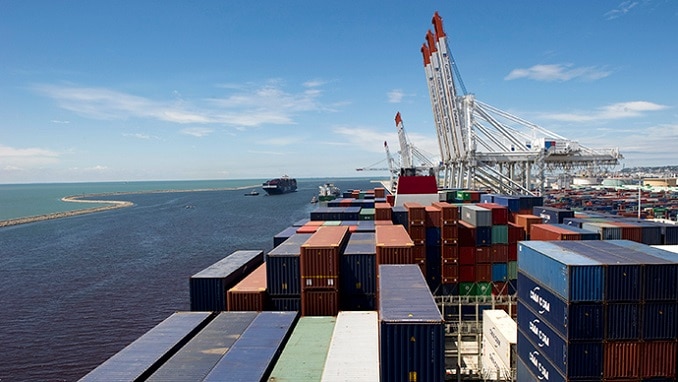 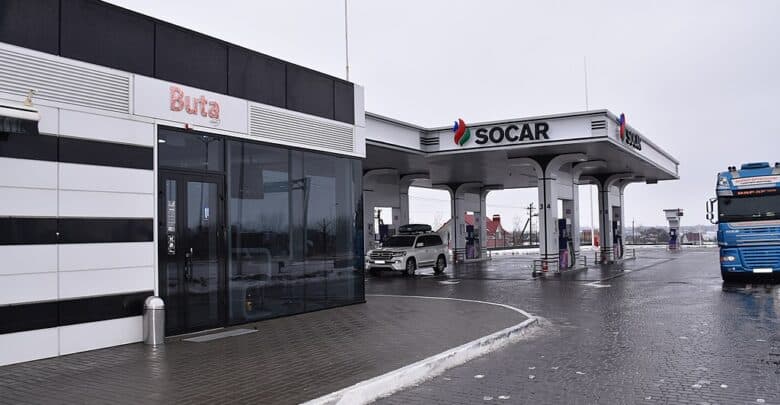 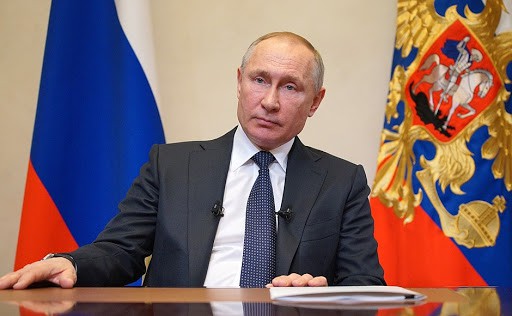