India’s ambassador to Iran announced the finalization of bilateral talks on establishing preferential tariffs and financing the ordering of machinery needed at the Chabahar port, which will be fully installed within the next one to two years.

Gaddam Dharmendra spoke with the head of Tehran Chamber of Commerce about the need to maintain the level of relations between the two countries and added that due to the sanctions, buying oil from Iran faced problems, while two Indian refineries completely were constructed to fit Iran’s oil type, the two refineries now operate at a low-profit trend.

He said that the goods such as rubber and spinning yarn are among the exportable goods of India to Iran, adding that the Iranian embassy in India could also present a list of Iranian goods available in the Indian market to the Indian merchants, the exchangeable goods on both sides to be specified.

Pointing out that the Chabahar project was excluded from sanctions after the Indian foreign minister’s talk with the US official, the Indian ambassador to Iran noted that the issue of bank transfers hindered the development of the project, but now orders for equipment and machinery have been reached and “we hope in one or two years, these machines to be installed in Chabahar”. 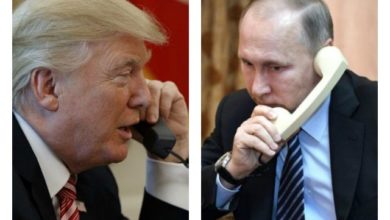 “Right after this call, I’m speaking to a gentleman named Vladimir Putin,” – Trump and Putin Talked on Phone 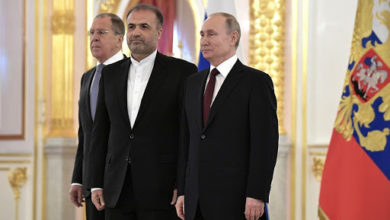 Iran and Russia to continue cooperation on fighting coronavirus 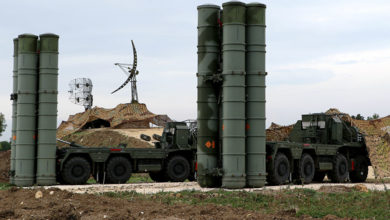 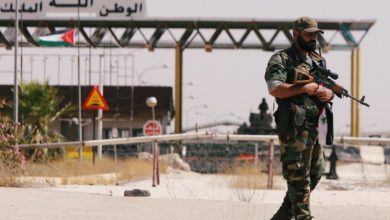