Whenever academics and scholars tickle their fancy by putting forth yet another poll of historians on presidential rankings, there is little doubt about which president will top the list—Abraham Lincoln. In the numerous such polls executed since Arthur M. Schlesinger Sr. pioneered the genre in 1948 for Life magazine, Lincoln has come out as number one in nearly all of them. Of the seven surveys I pulled together for my 2012 book on the subject, Where They Stand, the Illinois rail-splitter was judged the nation’s greatest president in six of them. In the seventh (a 2005 Wall Street Journal poll), George Washington came out on top, with Lincoln in second place. (Franklin Roosevelt almost always occupies the number three slot.)As the nation prepares to observe Memorial Day, it might be a fitting time to ponder just what constituted Lincoln greatness. One could begin with his personal qualities and note the encomium of the political historian Thomas A. Bailey of Stanford. Lincoln, he wrote in 1966, was “undeniably a great man…in spirit, in humility, in humanity, in magnanimity, in patience, in Christlike charity, in capacity for growth, in political instincts, in holding together a discordant political following, in interpreting and leading public opinion and in seizing with bulldog grip the essential idea of preserving the Union.” What Bailey seems to be saying is that Lincoln was a political genius who also happened to be saintly.

That is an easy case to make. But presidential greatness ultimately is a matter of presidential performance. Greatness is as greatness does. And it might be worth speculating on what likely would have happened to Lincoln’s standing in history if he had lost his 1864 reelection bid.

He almost did. In fact, that’s precisely what he expected just ten weeks before the election. He wrote a note to himself, sealed it in an envelope, and stashed it away for reference only after the ballot results were known. He wrote: “This morning, as for some days past, it seems exceedingly probable that this Administration will not be reelected. Then it will be my duty to cooperate with the president-elect so as to save the Union between the election and the inauguration; as he will have secured his selection on such ground that he cannot possibly save it afterwards.”  These are words of near desperation.

The central reason for Lincoln beleaguered state was the war—four long years of the worst carnage the country had ever seen (or likely would ever see again), with little apparent prospect for victory. 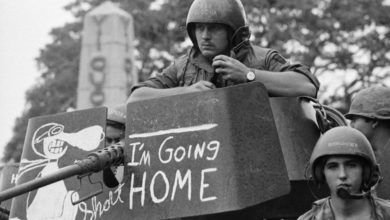 This Day in History: Last US Combat Troops Withdraw from Vietnam 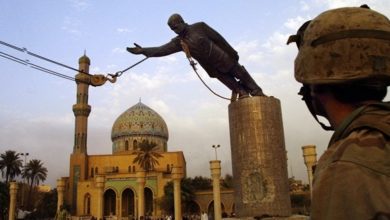 Remembering the US Invasion of Iraq 2003 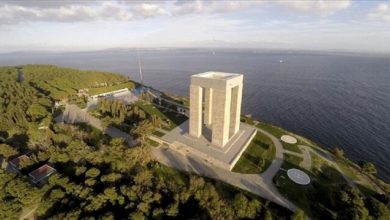 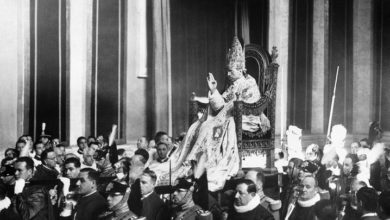