The detention of the Turkish captains from ships call at TRNC ports by the Greek Cypriot Administration  has become the hottest topic of the regional agenda. It has also become a historical event: for the first time in the history of TRNC Cyprus Turkish Union of Ship Owners and Cyprus Turkish Union of Ship agencies has made application of this nature to UN. As Attorney Bilun Elmacıoğlu, an expert on international maritime law who applied to the U.N., has stated that “the Turkish Cypriots have been domineered economically and psychologically by being imposed a gradually deepening isolation and that they have been tried to be deprived of accessing the fundamental human rights, emphasized that, as a result of their attempts, awareness has started to rise in the UN, and that the attitude of the Greek Cypriots has been articulated in the Monitoring Report with respect to the Human Rights for the first time.”

The recent UN observation report has stated that “Turkish ocean going officers were being arrested and denied basic human rights, such as the provision of translators and lawyers, and being subjected to foul treatment by Greek Cypriot police. “[1]

As noted in the Press Bulletin, Attorney Bilun Elmacıoğlu has drawn the attention to the fact that preventing access to the rights set forth in the isolation, and United Nations Convention on Human Rights is accepted as “Human Rights Violation” in international legal norms and court decisions.

The Turkish Cypriot autorities also has also given statements on the issue. Deputy Prime Minister and Foreign Minister Kudret Özersay in his interview to TRT channel has stated that detention of Turkish ship captains is the efforts to undermine the economy of Turkish Republic of Northern Cyprus and attempt to prevent TRNC “to stand on its feet in relations with the world”. Moreover, it was stated that the fact that TRNC ports are closed for the international maritime traffic for many years is a unilateral decretive of GCA, but not a subject of international law. Taking into consideration the statements of EU Commission that TRNC ports are opened for maritime trade and related Geneva initiatives, UN began a more detailed and close monitoring of the GCA practices in this realms.

Recently, GCA has been criticized for the unilaterally claiming rights over the maritime zone out the bound of international law and not supported by any UN Security Council, General Assembly or EU resolutions, thus, disregarding the rights of Turkish Cypriot community residing the North of the island. 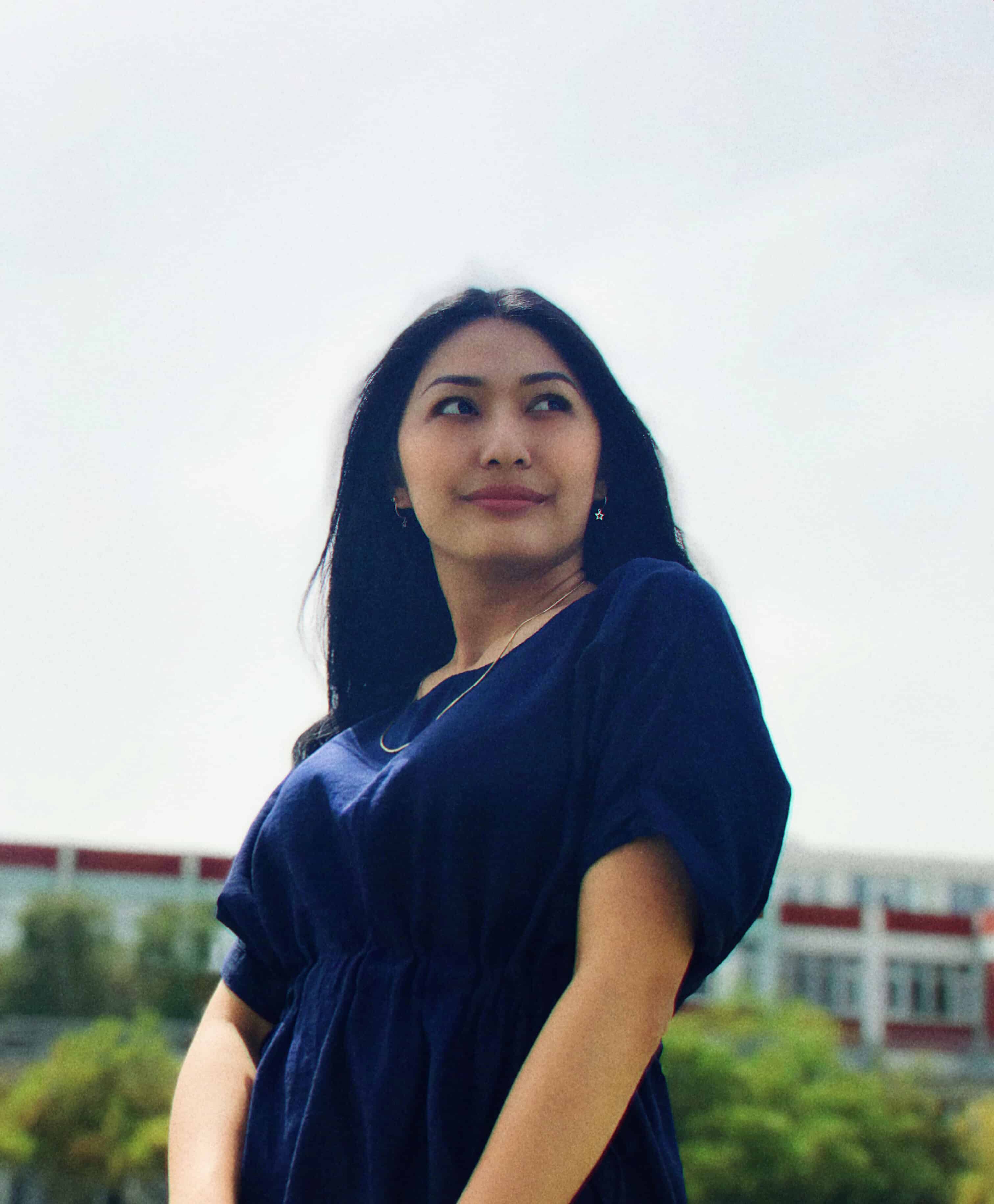 Hindu Nationalism and Its Impact on Kashmir

Russia and Ukraine agree 'in principle' on new gas deal

What Is Power In International Relations?

COVID-19 in Ukraine: Religion and Geopolitics in a Pandemic
June 3, 2020

COVID-19 in Ukraine: Religion and Geopolitics in a Pandemic