“The current epidemiological situation remains very serious, but the measures taken have brought some positive trends. The incidence rate goes down with a wave-like graph. On February 4, the biggest number of 3887 cases was registered. By February 11, this figure went down to 2015 new cases per day,” the ministry said.

According to the statement, the share of the recovered patients increased from 1.3% to 10.6% in two weeks.

“The number of people released from hospitals grow rather fast. The lowest figure of just 1.3% was registered on January 27, but by February 11, it increased to 10.6%,” he said.

Moscow hopes Russia's position will be considered in resolution on Libya 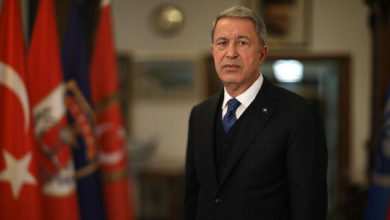 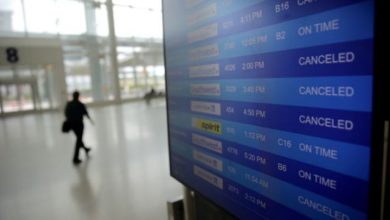 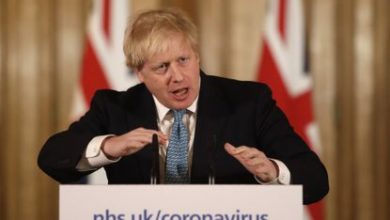 UK Prime Minister Boris Johnson has been moved to ICU 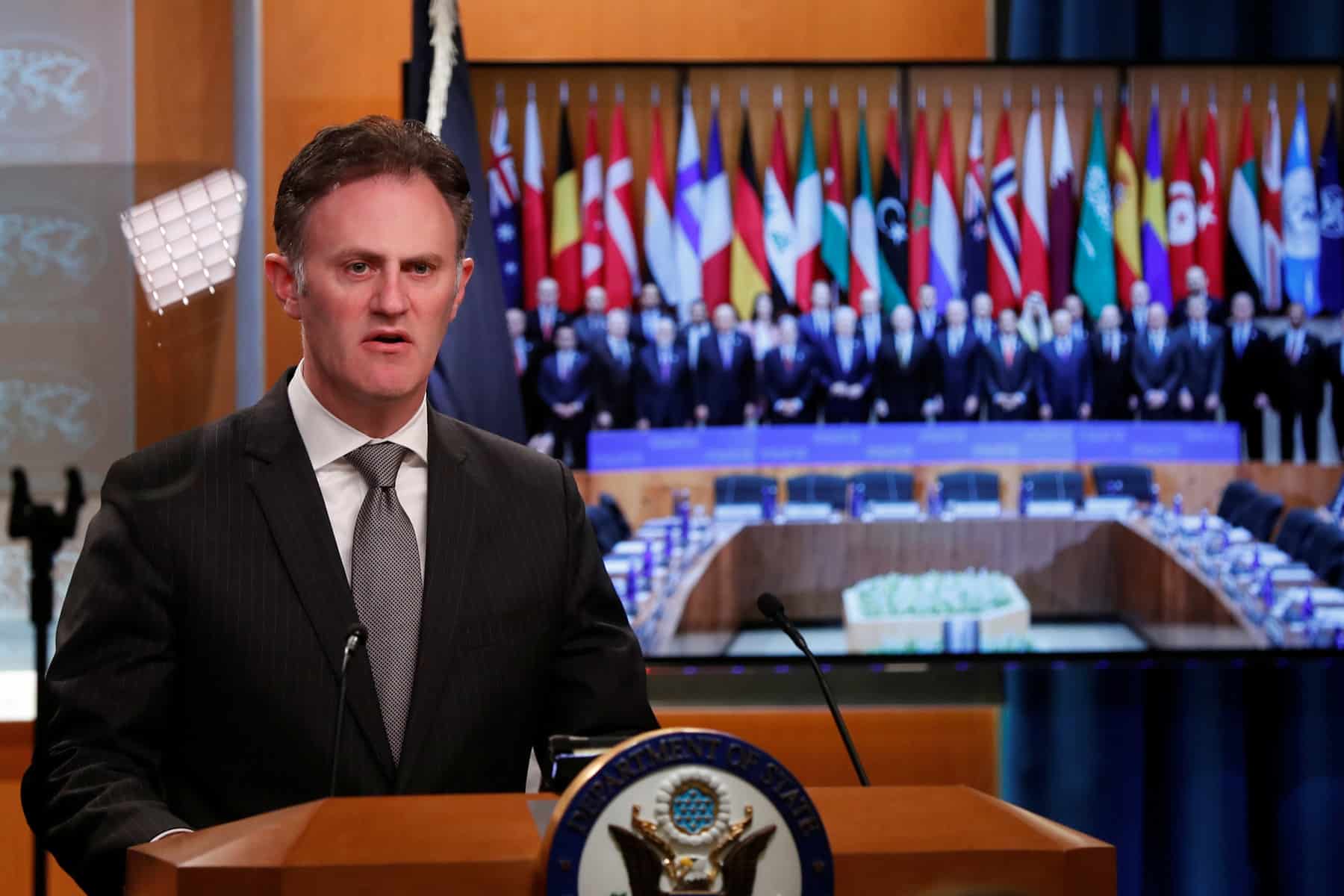